The #1 barrier to improving veteran health is lack of outreach. Share with veterans you know - when they click your link, we will connect them with resources tailored to their needs. Together we are stronger.

We identify groups that help underserved communities in healthcare and use social search to connect them with veterans. Our technology works by amplifying YOUR voice and guiding it towards those in your network who can benefit most. 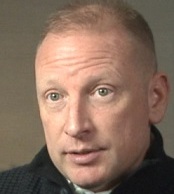 Anthony is a veterans’ advocate, former public official, and a longstanding national leader on Gulf War veterans’ health, toxic wounds, and other veterans’ issues. He served with the U.S. Army from 1986 through 1993, with six overseas tours of duty that included two combat tours: the 1991 Gulf War, and Somalia. He is a member of the RACGWI, the VA Gulf War Steering Committee, and the Integration Panel of the Peer Reviewed Gulf War Illness Congressionally Directed Medical Research Program (CDMRP). Following his military service, he was elected by his peers as an officer of the National Gulf War Resource Center, where he helped lead efforts resulting in the enactment of the Persian Gulf War Veterans Act of 1998. 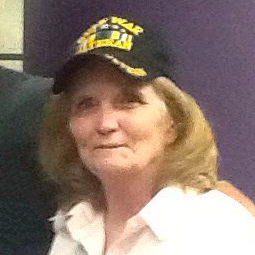 Denise has been a tireless veterans advocate on the front lines of Gulf War issues since the early 1990s. She's testified before Congress and pushed for continued medical research on Gulf War illnesses. A retired Air Force Flight nurse with a Masters degree, she served in the Vietnam era and during 1991's Operation Desert Storm. She is Vice President at the Gulf War Resource Center and previous served as Vice Chairman of the Vietnam and Gulf War Veterans Coalition. 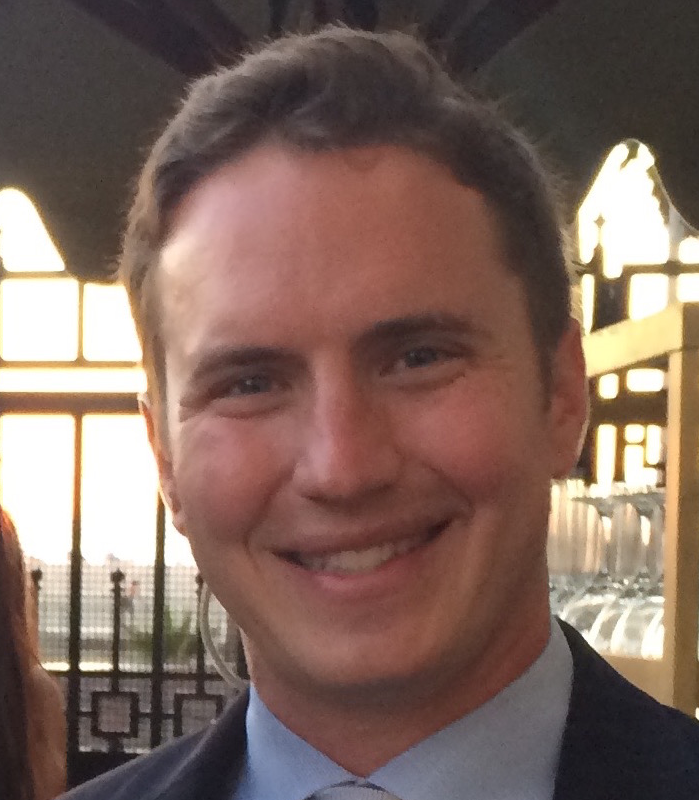 Will began his career working at the FDA Office of Orphan Drug Products. While there, he led an internal study to determine why drug candidates for rare disease patients were not approved. A surprisingly large proportion of these drugs were abandoned because of an inability to find patients. After the FDA, Will spent 7 years at Baxter Healthcare, eventually managing all US production of rare disease plasma products, leading a staff of 100 personnel and a budget of $20 million. After reading about the MIT initiative to find “needle-in-a-haystack” targets, he contacted the lab, left Baxter, built WeHealth to connect patients with advocacy groups and clinical research, solving the problem that he observed at the FDA. Will holds a BS in Biological Sciences from Stanford University and an MBS in Biotechnology from Keck Graduate Institute.

Mahrad's passions are deeply rooted in supporting health equity initiatives to connect underserved patient communities with resources and support. His breadth of experience enables him to provide a unique perspective in partnering with patients, researchers and physicians to streamline the healthcare continuum using digital solutions. Prior to co-founding WeHealth, Mahrad worked as a management consultant for Eversana, where he partnered with life sciences companies to deliver strategic business solutions and enable broad access to innovative treatments. While there, he noticed pharma's clear inability to mobilize digital solutions for discovering and developing treatments, which further hindered product launches and patient access to timely treatment. Through WeHealth, Mahrad strives to empower patients with access to resources, treatment and support by building patient-driven communities for healing together. Mahrad earned his BS in Biology from Loyola Marymount University in Los Angeles, Ca and his MBS in biotech management from Keck Graduate Institute in Claremont, Ca.

We launch campaigns that connect veterans with support and treatment opportunities

We'll help them find veterans when they click your link:

Learn how YOU can help!

Now share with your friends to help veterans and see your impact!

Watch the video and try again!

Who do you want to message?

1) Save image to your library:

2) We've copied your message to the clipboard. Paste it into your caption or profile link to share!

Submit a resource for veterans

Know anybody who meets the following criteria? 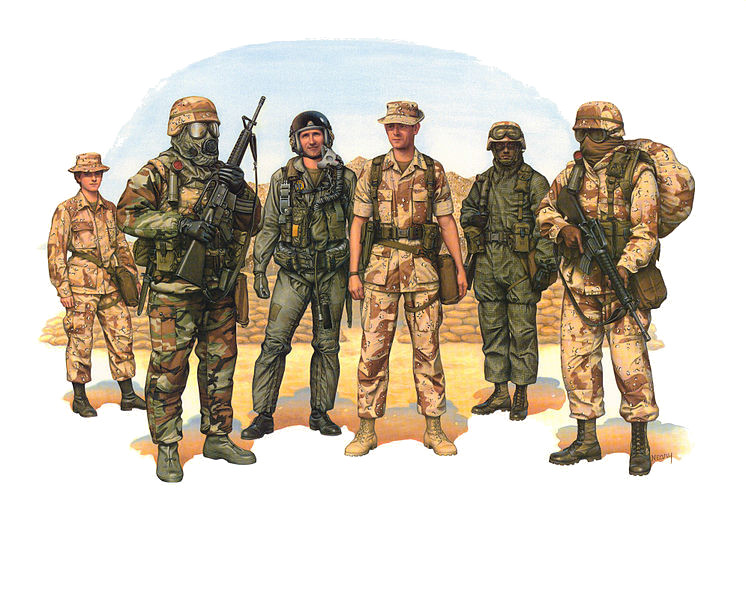 You don't need to know patients!

People in YOUR network might be able to help

See who we can reach for each friend you message

Post a selfie on social media and upload the pic!